In partnership with Prof. Peter Elias' research team at the University of California San Francisco (UCSF), SILAB Advanced Research unravels a yet unidentified biological cooperation: the capacity of skin cells to activate a local immune response. 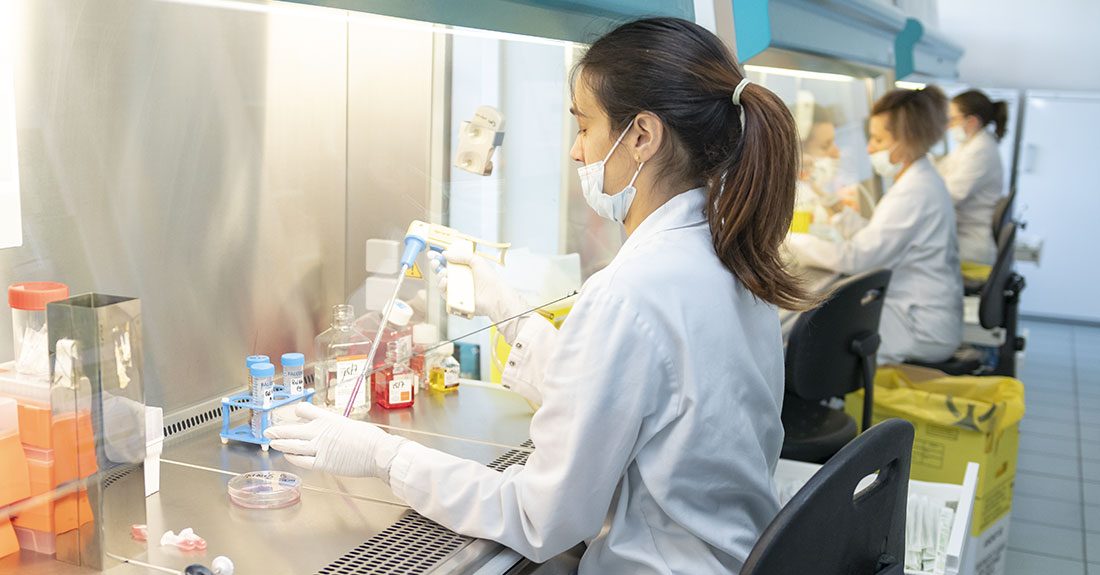 This important discovery has been published in the February 2019 issue of Experimental Dermatology [1], after a peer review process by experts in the field.

Cell-cell communication plays an essential role in protecting the skin from foreign elements. As a result of this finding, SILAB began a French-American research collaboration with Prof. Peter Elias, a dermatologist internationally recognized for his discoveries on the structure and multitude of functions of the stratum corneum, to study the initiation of a cutaneous immune response, and of note the activation of dendritic cells in the presence of Staphylococcus (S.) aureus.

Prior work has shown that toxins secreted by S. aureus, as well as its structural components, trigger a local immune response. It remained to be elucidated by which mechanism S. aureus creates an inflammatory microenvironment that favors the activation of immune cells, specifies Dr. Carine Mainzer, Scientific Support Manager, SILAB Inc., SILAB subsidiary in East Brunswick, New Jersey (USA). Results highlight the role of keratinocytes and fibroblasts in the first steps of an immune response toward structural components of S. aureus, through the generation of a specific local microenvironment.

This international academic partnership and its resulting findings are clearly consistent with the philosophy of SILAB Softcare, one of SILAB’s department, to further understand and care for compromised skin as stated by Brigitte Closs-Gonthier, Deputy General Manager of Innovation, SILAB.